Skip to content
Just added to your cart
Qty:
View cart ()
Free Shipping on all orders $50+

Since 1982, the Mustela Foundation has been committed to improving the quality of life for children and families around the world.

The mustela foundation accompanies families in important moments of their life 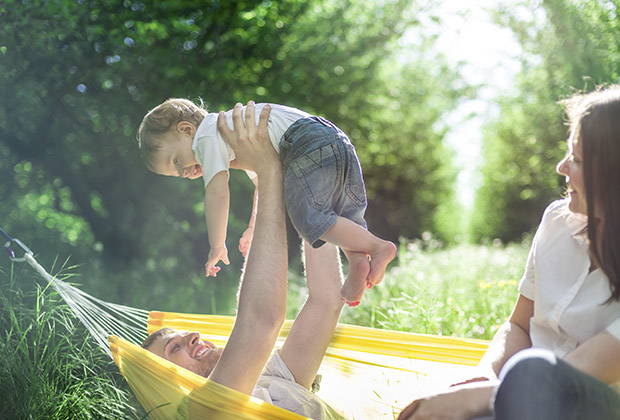 The arrival of a child is an upheaval in the life of a family and parents can ask themselves a lot of questions. The Mustela Foundation provides them with information guides and fun materials (quizzes, games, interactive videos, etc.) addressing many themes at the heart of their concerns. Pregnancy, childbirth, return home, prevention against domestic accidents or the child's sleep are discussed.

All the contents of the Mustela Foundation are validated by professionals of childhood: nursery nurses, psychologists, midwives or even pediatricians, in order to guarantee the accuracy and the regular updating of the information offered to families.

For more than 35 years, the Mustela Foundation has supported research. Each year, scholarships are awarded in psychology, psychiatry, pediatrics, neurology, sociology or history.

The Mustela Foundation also awards numerous prizes, including the Maïeutique Prize which marks its commitment to midwives in France and Europe, as well as the annual Social Pediatrics Prize which rewards projects carried out for the benefit of children and their families. .

Zoom on some examples of projects supported by the Mustela Foundation

Finally, the Foundation helps populations in emergency situations. In 2017, for example, it supported the Peruvian Red Cross in favor of families affected by the floods in March in the north of the country.

Discover the actions carried out by the Mustela Foundation

Get tips, news
and exclusive offers